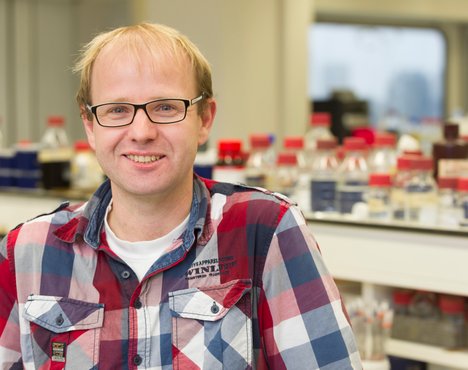 Jurgen received his MSc in Biotechnology at the Wageningen University (Wageningen, The Netherlands), with a cellular/molecular biology specialization. He obtained his PhD degree from the Radboud University Medical Center (Nijmegen, The Netherlands) in 2007, on the role of the ubiquitin proteasome pathway during haematopoiesis. Financed by personal grants and using the expertise acquired during my PhD, I studied the role of ubiquitylation in DNA-repair and DNA damage-associated signaling (Marteijn, JCB,2009 and van Cuijk, Nat.Com,2015), which also resulted in the identification of the novel TCR factor UVSSA, which is mutated in the UV-sensitive syndrome (Schwertman, Nat.Gen,2012).

This finding formed the scientific basis to establish my independent research group that studies how cells deal with transcription-blocking DNA lesions (TBLs) and resulted in my appointment as Associate Professor in the Department of Molecular Genetics. My lab studies how TBLs are repaired and what their consequences are on transcription and DNA damage signaling. We focus on how these processes, at the crossroads of transcription and repair, are regulated by post-translational modifications (PTMs) and dynamic protein-protein interactions in the context of chromatin using a combination of state-of-the-art live-cell imaging and quantitative proteomics approaches. We have shown that chromatin remodeling is an essential process during the restart of transcription upon TCR (Dinant,Mol.Cel,2013) and revealed that the spliceosome is a key target of the DDR and defines an R-loop-dependent ATM activation by transcription-blocking lesions as an important event in the DNA damage response (Tresini,Nature,2015). Recently we have developed new technologies that allows single-cell quantification of TCR-activity (Wienholz, NAR, 2017) and live-cell imaging methods to study the effects of DNA damage on transcription using GFP-RPB1 (largest subunit of Pol 2) knock-in cells (Steurer, PNAS, 2018). 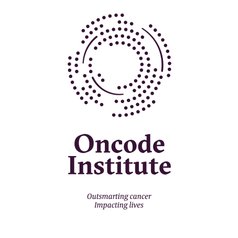